Marvel Snap has arrived, and the digital card game has players deeply entrenched with its style, aesthetics, deck-building mechanics, match locations, and card collections. The game works very differently in comparison to other collectible card games. You cannot really just spend money at the start for the best-completed decks. Though, you can purchase the game’s season pass or starter bundle, acquiring and upgrading most of the cards is dependent on your own playtime. In this introductory guide to one of the year’s surprise hits, we go through the best tips for beginners to snap up for the start of their journey in Marvel Snap.

It would not be a collectible card game without, well, card collecting, of course. In other digital card games such as Cardfight!! Vanguard Zero, Yu-Gi-Oh! Cross Duels, or Yu-Gi-Oh! Master Duel, you can purchase card packs to pull specific cards in a set, but sets or packs do not exist not in Marvel Snap.

The six rarities for cards are:

Outside of playing matches, a large portion of your time will be upgrading cards. By completing daily missions, you will earn Credits. Credits are used in upgrading your cards. Better rarities (as shown above) yield a higher increase in level for your Collection Levels.

But, you also need to acquire Card Boosters to upgrade cards. Card Boosters are entirely card-dependent. For example, if you acquire Quicksilver Boosters, these cannot be used for other cards, such as Scarlet Witch, when upgrading.

The higher the rarity of the card, the more Credits and Card Boosters it will require to upgrade them. Boosting your Collection Level will allow you to earn more cards through the various levels alongside Boosters to upgrade specific cards, as well as additional Credits. The game will reward you with specific cards when you are first upgrading your Collection Level, but very quickly the cards you are awarded will be randomly given on card unlock rank. 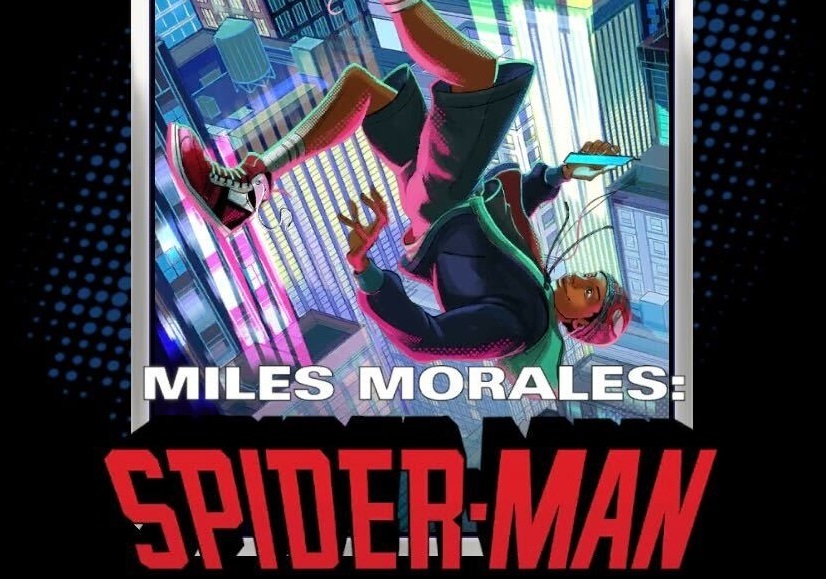 Marvel Snap does well to celebrate each hero with plenty of variant artwork.

This can make it tough for players to create decks to synergize well due to the cards you receive being random, and with the game having more than 1,000 variants of cards alongside almost 200 unique cards, you may not get what you want.

Initially, you want to upgrade as many cards of yours as possible. Playing matches will always reward you with Card Boosters of one of the cards that you had in that deck. The cards you use in your decks will be the only ones to receive Card Boosters. The number of Boosters earned is dependent on the number of turns. If you played a match to its entirety, which is six turns, you will earn six Boosters. If you retreated on turn four because you felt there was no way to come back to win, you will earn four Boosters. Whatever the outcome, you should try to stay in a match for as long as possible to earn as many Card Boosters as possible without lowering your position in Ranked Mode too heavily.

Variants are different card arts that can be acquired. Some cards, such as Antman, have several different Variants. All of these Antman cards have the exact same effect, but each has its own individual rarity.

For example, if you have 30 Antman Boosters, but are low on Credits to upgrade your higher rarity Antman cards, upgrade one of the lower rarity ones. You will still increase your Collection Level by upgrading different Variants of a card. Variants can be earned by making your way through the season pass, and bought from the in-game shop with Credits or Gold.

Every match in Marvel Snap will have three locations. The first is revealed on turn one, the second on turn two, and the third location on turn three. You will need to read these locations thoroughly. For example, a location may say you “cannot play cards” here, but that does not mean you “cannot move cards” here. Playing Nightcrawler at another location, and moving him to this location is a way to circumvent this stipulation. 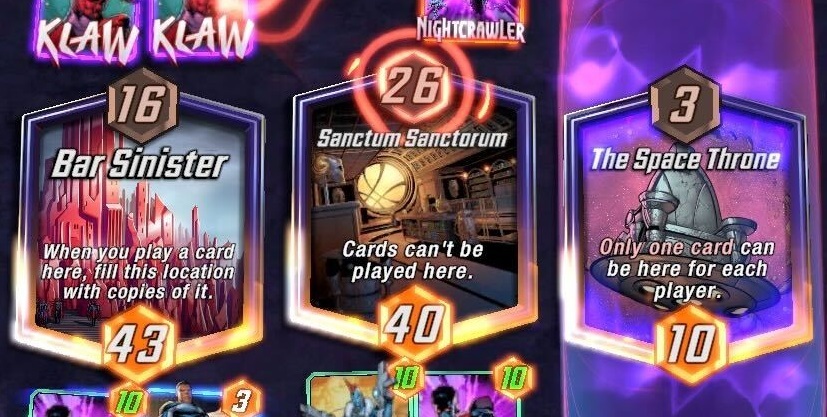 Making sense of the game’s intimidating layout is rather simple with a few tips.

Locations have a variety of effects, from increasing cards played there, doubling on reveal or ongoing effects, moving cards, destroying cards, and even adding a seventh turn to the match. Locations are significant and can be the determining factor in you winning or losing any game. Cards such as Scarlet Witch can even destroy/change the location they are placed upon.

Make sure to carefully read each location because it is possible you may think a location worked one way when it completely works another way. Locations that read, “You cannot play 1, 2, or 3-cost cards here”, meaning that you will need to save your 4, 5, or 6-cost cards to be placed in this location later. There are differences between the game’s usage of “play”, “move” and “add”. You want to denote these specific words, and more to earn a victory.

Some days, the game will drop a certain location more often. Recently, one location that appeared in the game more often made it so “On Reveal Cards Trigger Twice”. When events such as this are happening in the game, use decks that have cards that will benefit from this location. You can greatly prosper by triggering On Reveal effects a second time after a card is placed, for example.

Marvel Snap employs a mechanic called a Snap. Snapping allows you to essentially gamble your ranked points when fighting another player to receive additional ranked points. You can use this in a variety of ways such as bluffing your opponent into making them believe you definitely have this match secured, or countering an opponent’s own Snap to make the wager doubled.

Making the decision to Snap is always a gamble, but if you do not feel confident, you can easily retreat from a match to lose fewer points rather than what the Snap would have made you lose.

Hopefully, this guide was able to give you ideas on Marvel Snap to implement, and you under no circumstance need to spend real money on this game. You can spend money, but outside of the season pass or starter bundle, the cards you are rewarded will be very different from another player outside of what is in the in-game shop. As long as you play the game, you will gradually earn new cards to improve your deck or to make themed decks over time.

For more on the hit digital card game, read our Marvel Snap review and check out the best Marvel Snap decks. 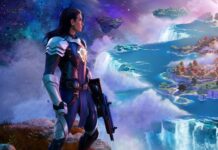