We’ll only focus on the three bosses below. For the Adds, it’s just the usual advice: Group ’em up and avoid the AoEs.

The first boss is a frost-like ape monster named Albion. 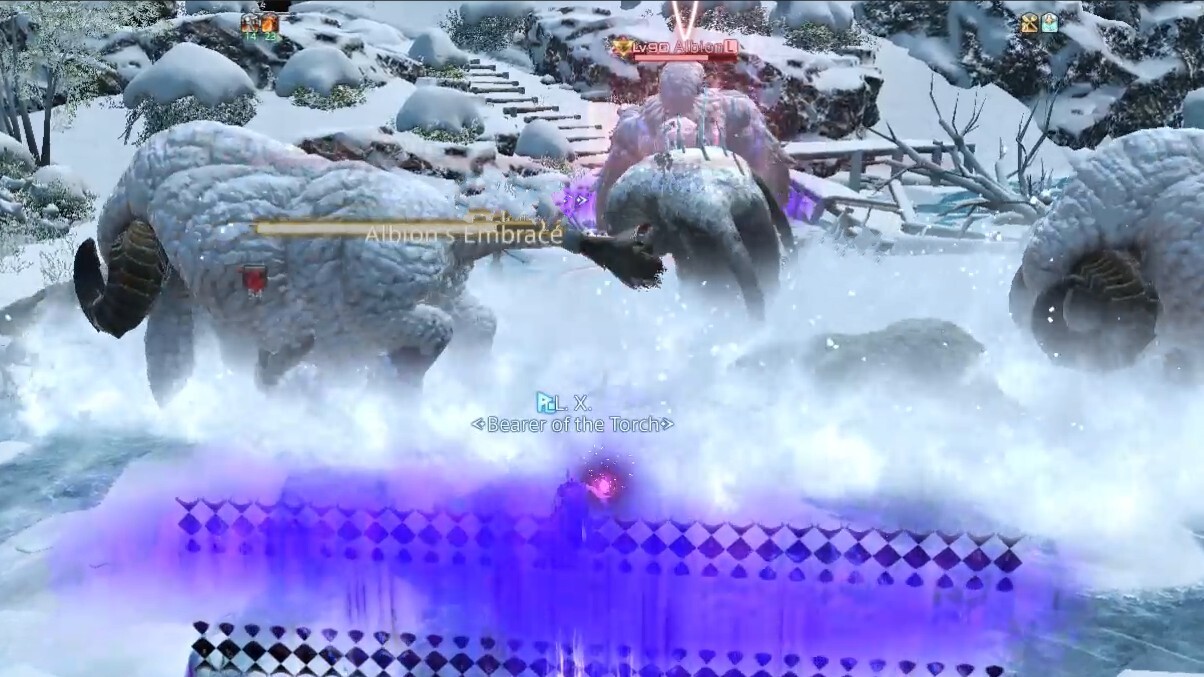 Yes, my enemy cast bars are that large.

From here on out, Albion doesn’t have any major new mechanics. It’ll be a repeat of what you’ve seen, but with some overlap.

Galatea Magna is the second boss, and she has Reaper-like mechanisms. 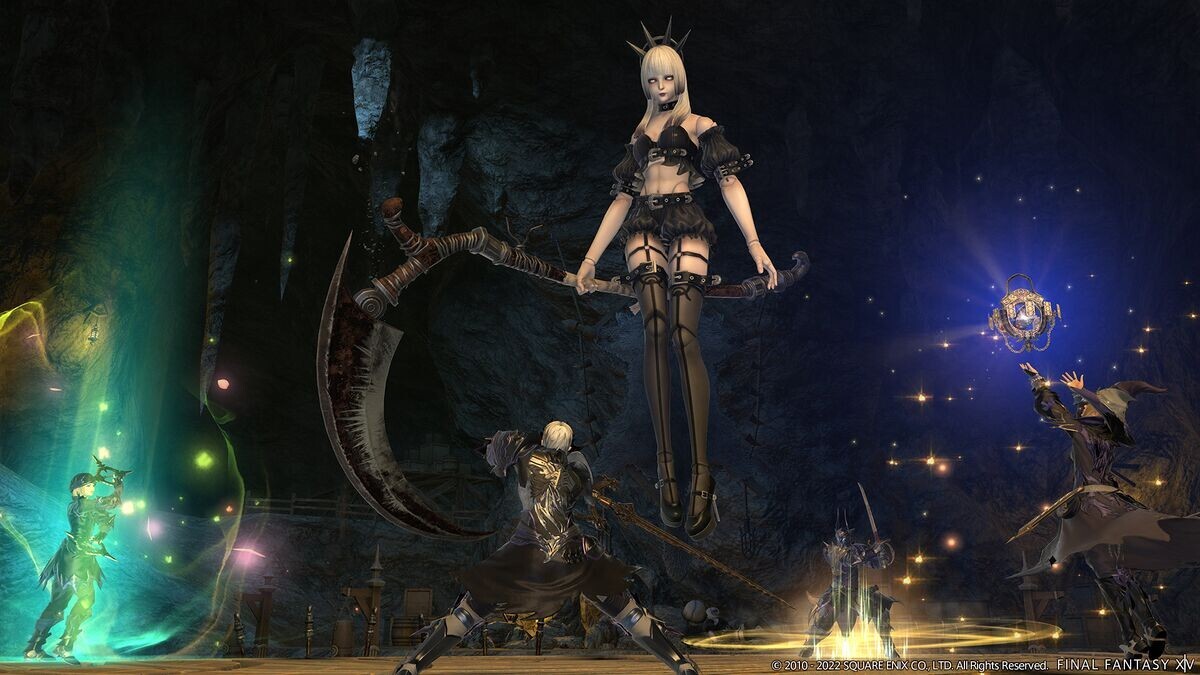 From here on out, Galatea will repeat the mechanics we’ve already seen–but with a twist on Soul Nebula.

Cagnazzo is the final big boss, and he has a water-themed set of attacks. 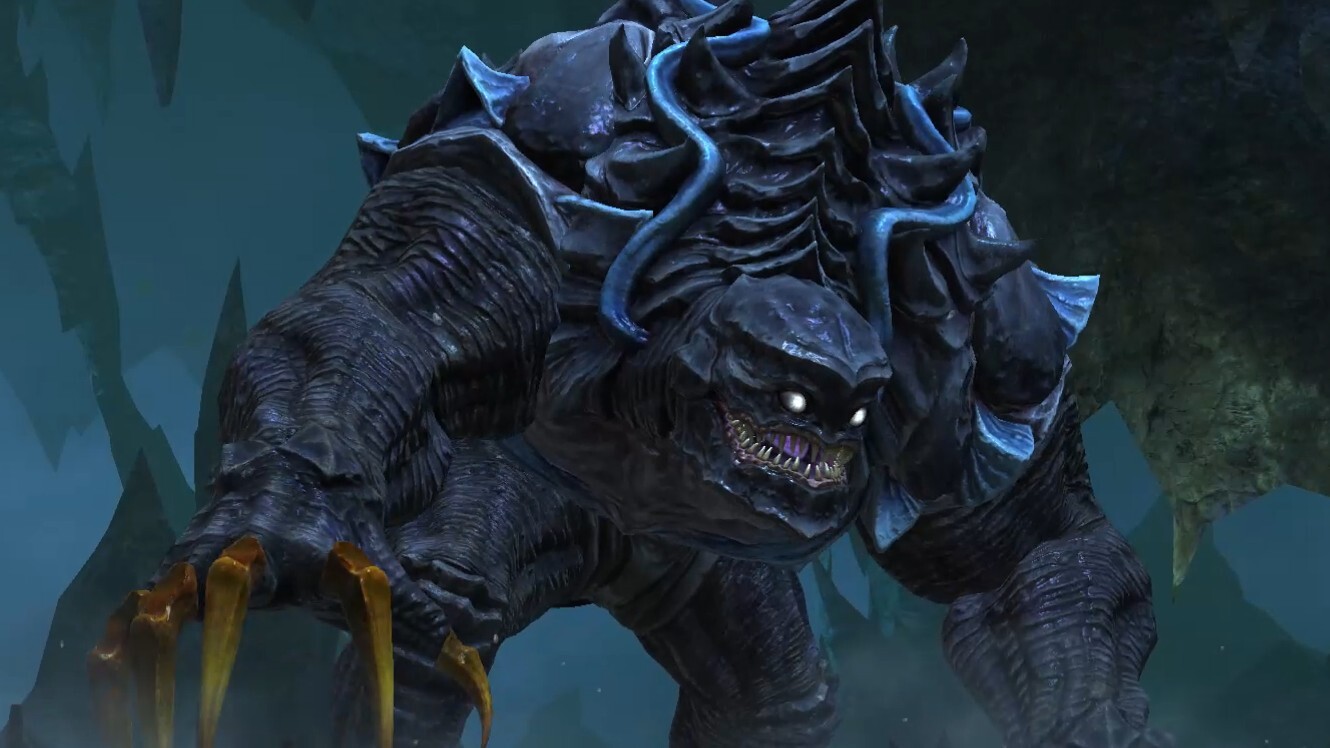 The rest of the fight is just a repeat of the mechanics players have already seen.

Waluigi Finally Gets The Spotlight With This Mario Frozen Pizza