Hasbro’s Wizards of the Coast–the brand behind Dungeons & Dragons as well as Magic: The Gathering–has canceled at least five unannounced video games, according to a new report from Bloomberg. The move would appear to signal that Wizards of the Coasts is rethinking its wider approach to digital gaming, even as its most notable upcoming entry, Baldur’s Gate 3, approaches completion.

A Wizards of the Coast spokesman told Bloomberg that fewer than 15 people at the company would lose their jobs due to the decision, and that they will be have the chance to apply for different roles. However, it’s unclear how much of an impact the cuts will have on developers like Otherside Entertainment (Underworld Ascendant) or Hidden Path Entertainment (Defense Grid), two of the studios working on the projects.

A subsidiary of Hasbro, the company is best known as the publisher of Dungeons & Dragons tabletop games, which have gained popularity in recent years. Wizards of the Coast recently unveiled One D&D, the intended replacement for the tabletop system’s highly successful fifth edition. Back in 2021, Wizards of the Coast released Dungeons & Dragons: Dark Alliance, a spiritual successor to a Baldur’s Gate spin-off series that garnered mostly negative reviews. Baldur’s Gate 3, which is the product of the highly regarded RPG studio Larian, is set for a late 2023 release. 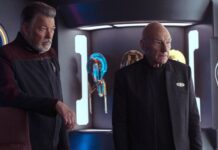 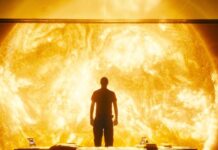 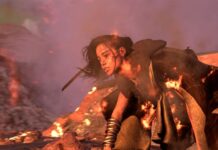