Call Of Duty: Modern Warfare 2 is getting a free content update on December 14, which will include a new Raid mode.

Announced during The Game Awards 2022, players can expect Season One: Reloaded to feature Raids next week, starting with Episode 1: Atomgrad, with even more Raid episodes on the way.

Get ready for a whole new way to experience Call of Duty 🔥
Put your precision 🎯 teamwork 🤝 and mind 🧠 to the test in Raid Episode 1: Atomgrad, coming to #MWII on Dec 14 #TheGameAwards pic.twitter.com/FCPQlEUdfW

This story is developing. 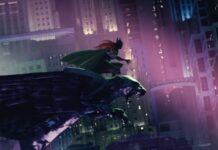 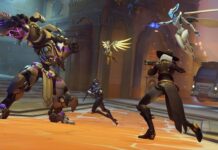 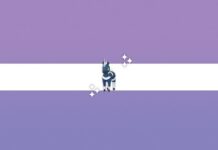 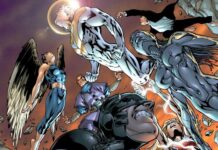 Who are the Authority, stars of the DCU’s new superhero blockbuster? 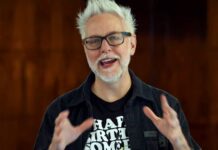 Overwatch 2’s next battle pass will reward in-game currency — with...