Blizzard is giving away beta keys for its upcoming mobile game Warcraft Arclight Rumble, and all you have to do to score one is ask nicely for it.

In a tweet, the official Warcraft Arclight Rumble account called on those “jonesing for the beta” to “try asking nicely,” followed by a link to a set of official contest rules. As the rules explain, those interested in snagging a limited time access beta key just need to tag the @WarcraftRumble Twitter account and ask nicely for a code.

Y’all are clearly jonesing for the beta.
If you really want it, try asking nicely 😉https://t.co/B9ya7a0uCw

At time of writing, over two hundred players had responded to the tweet. Some are asking for beta access to help pass the time until the arrival of the new World of Warcraft expansion, Dragonflight. Others are tweeting that they’ve been Warcraft fans for decades and can’t wait to try out the latest entry in the franchise. And then there are plenty of interested players simply posting cat GIFs and asking, “I can has beta?”

The rules clarify that winners will be selected “based on cleverness, passion, humorousness, and/or uniqueness demonstrated by the entrant’s tweet.” A total of 50 codes are up for grabs, and it looks like this particular contest is only for Android device users. The contest will run through November 16, after which the winners will be contacted on Twitter via a direct message.

Warcraft Arclight Rumble was originally revealed back in May 2022 and does not currently have a release date. The mobile strategy game features iconic Warcraft creatures and characters in miniature form, and will include options for both PvE and PvP. We called Warcraft Arclight Rumble a return to the franchise’s strategy roots that “feels like classic Warcraft” in our hands-on preview, even if it “lacks the depth and complexity” of games like Warcraft III. 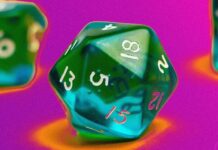 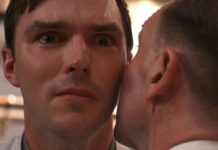 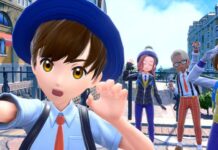 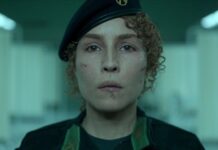 The 5 best thrillers to watch on Netflix this November