From December 14, any player that owns The Witcher 3: Wild Hunt will be treated with a free, next-generation update. This update gives players access to improved graphics as well new quests, cosmetics, and more, all for free if you already own the game. Those who do not own the game will be able to buy The Witcher 3: Complete Edition, which includes the next-gen update as well as both of the game’s narrative expansions, Hearts of Stone and Blood and Wine. In addition to all of that content, developer CD Projekt RED has also implemented a new online feature in The Witcher 3. This feature gives players access to cross-progression and cross-saves. Essentially, this means that players will be able to access their Witcher 3 saves on different platforms from the one they initially played on. Below, you can see exactly how to take advantage of the new cross-save system in The Witcher 3.

CD Projekt RED has essentially ported over the cross-save system from Cyberpunk 2077 to The Witcher 3. Players can store their auto-saves, most recent manual save, and quicksaves in the cloud, which can then be accessed on different platforms. The caveat is that players can only have one cross-save active on any platform, so you couldn’t transport different saves with plans to save-scrub across platforms. Of course, this new feature also only applies to the current-gen consoles, PlayStation 5 and Xbox Series X|S, and PC, as those are the platforms that are receiving the next-gen update.

In order to use the cross-save functionality in The Witcher 3, you will need to simply enable the “cross-progression” option within the settings of the game. To do this, pause The Witcher 3 and then open the “save” or “load” menu. From here, you will be able to enable cross-progression, which will then require you to log into your GoG account, which is CDPR’s digital video game marketplace.

After that’s done, you can then see all of your cloud saves through the “Load Game” menu, which can be accessed in-game or at the opening screen for The Witcher 3. Simply pick which save you want to load, and you will then be taken to whatever point that save was on. The only difference now is you will be on a different platform. 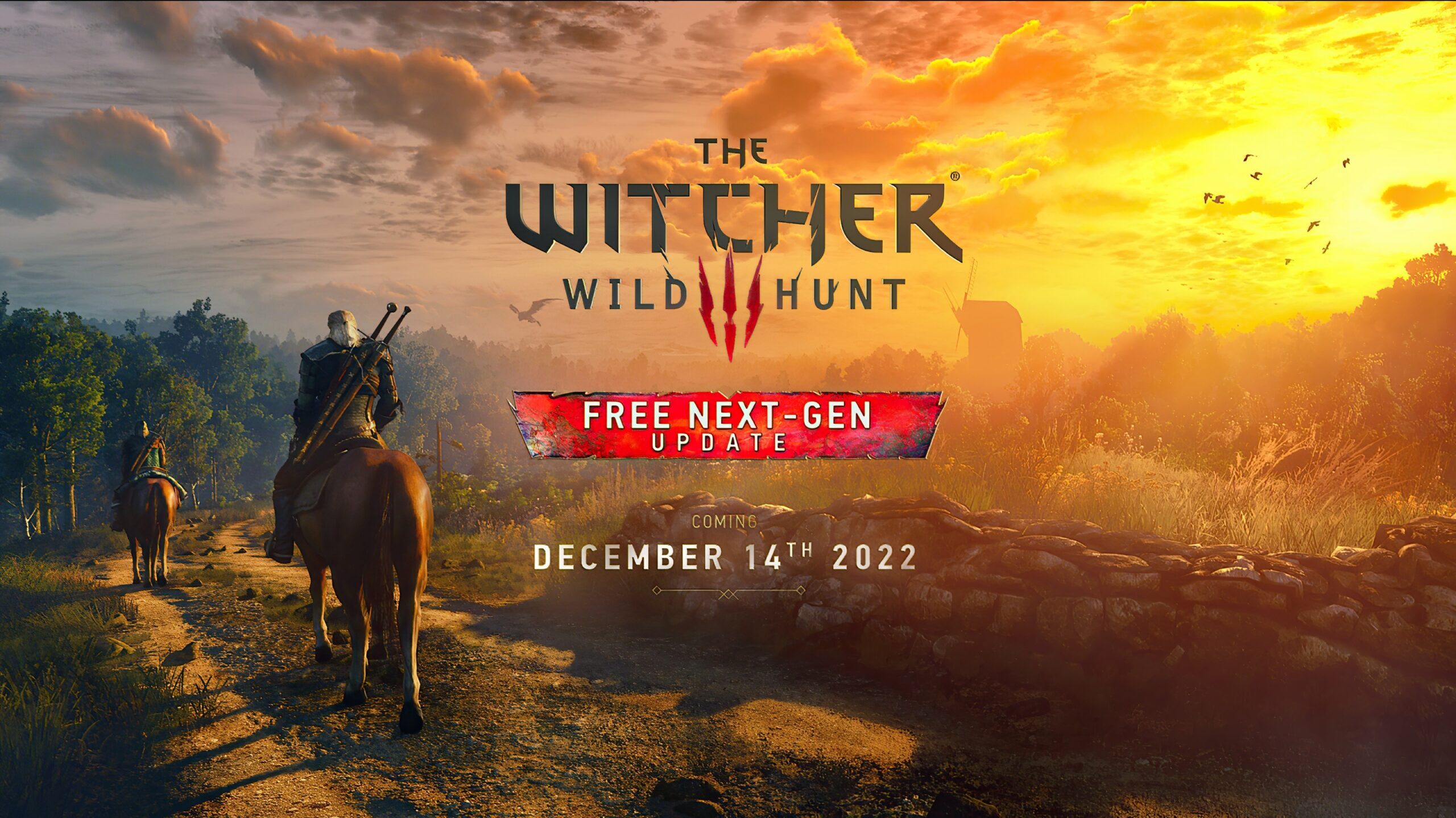 The next-gen update for The Witcher 3 will deliver ray-tracing for consoles and graphical improvements on PC, among other updates

While you will be able to access different saves across most platforms, there are some caveats you will need to be aware of when playing The Witcher 3’s next-gen update.

For example, if you started a save file on Steam or GoG and want to access that on PS5, you will not be able to. Although, you can transfer a save file that originated on PS5 to Steam or GoG on PC. It’s unclear why PC save files need to remain on PC, but that’s currently the way the cross-progression feature is set up in The Witcher 3.

The next-gen update for The Witcher 3 goes live on Wednesday, Dec. 14 for PC, PS5, and Xbox Series X|S. 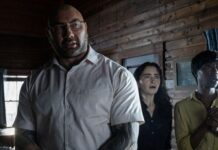