The Ubisoft Store has quite the deal on the original Splinter Cell right now. For the low, low price of nothing, you can get the game that started it all. The deal lasts until November 30, and it’s the perfect way to prepare for the upcoming Splinter Cell remake.

Sam’s missions have taken him all over the globe, and Ubisoft will be updating the first game’s story for a modern audience when it eventually releases. The last Splinter Cell game was 2013’s Splinter Cell Blacklist, a slick take on the stealth-action formula that allowed for more player-choice while also keeping classic series elements like the trifocal goggles and Fisher’s many gadgets.

Alongside the upcoming remake, an anime series helmed by John Wick creator Derek Kolstad is also in the works. A film starring Tom Hardy was announced years ago but has remained unproduced. 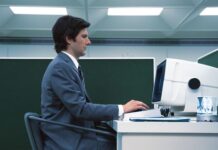 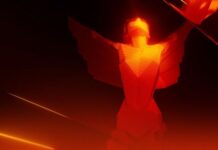