As part of its Black Friday sales bonanza, Amazon has launched a new “Spin & Win” promotion where shoppers can virtually spin a dial in the Amazon app for a chance to win up to $20 off their next purchase. 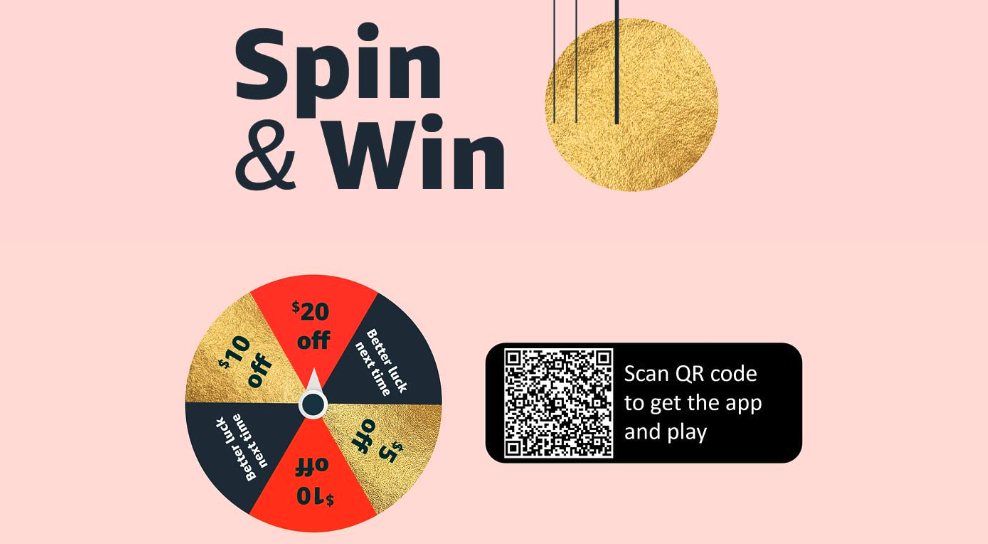 Amazon has millions upon millions of members, so your odds of winning anything are very bad.

The Spin & Win page is open to anyone in the US who is 18 or older and has an Amazon account. Users can spin the wheel eight times total in the Amazon app–once per day until November 28. Spinners also get one entry per day into the grand prize sweepstakes, which is a $500 gift card to Amazon.

If you want a sure thing, Amazon has tons of early Black Friday deals already available, including the Xbox Series S holiday bundle for $240 and a tasty discount on the God of War cookbook. Be sure to take a look at GameSpot’s Black Friday deals hub to see all the best deals this year.