After revealing PlayStation VR 2 back in 2021, Sony has followed up with that announcement with a release date, price, and a look at the day-one games that will launch for the virtual reality hardware. The good news, is that you won’t have long to wait for PSVR 2, but the bad news is that this VR gear won’t be cheap.

PSVR 2 is going to be a big investment on top of securing a PS5 console, but if you are thinking of trying out games through a system that promises a more immersive experience, here’s everything you need to know about it to make an informed decision. 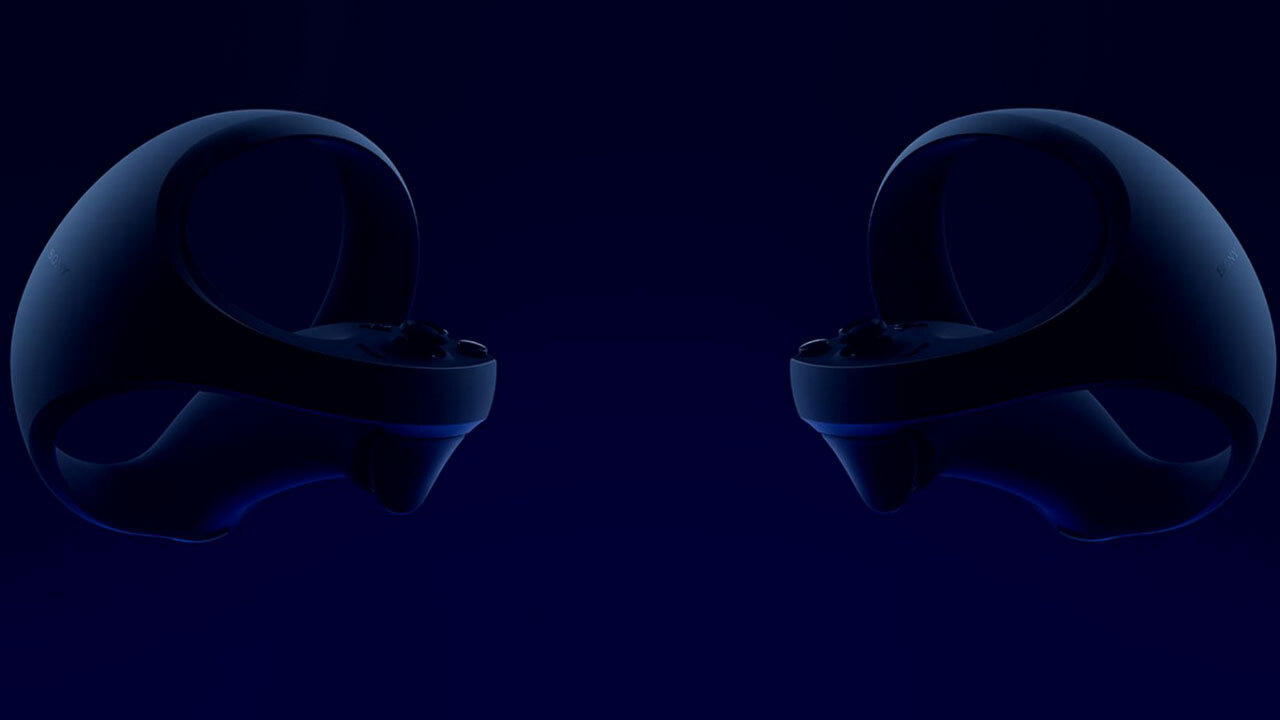 This isn’t the first time that Sony has offered virtual reality technology, as its first PSVR headset was released all the way back in 2016 for the PS4. On the surface, the original PSVR was a peripheral that provided an entry-level approach to VR, requiring multiple cables as well as a camera and external lights for both head- and controller-tracking.

The successor leverages more powerful technology in its design, as well as several other quality-of-life upgrades for the PS5-exclusive device that could potentially rival other mainstream VR headsets such as the Meta (formerly Oculus) Quest 2 and the Valve Index.

Other features worth mentioning are the eye-tracking cameras that follow your line of sight when you’re aiming or looking around. Using advanced foveated rendering techniques, this technology is potentially capable of adjusting image quality to pinpoint and enhance whatever you’re focusing on, thus creating an improved visual experience.

The four integrated cameras can track you and the DualSense controller in real-time, with that data being used to reflect your actions inside of the game. If you weren’t a fan of using the PS4 Camera for VR, this method trims a lot of fat off of the experience.

If you’d like a taste of the current PSVR, now’s a good time to track down one of the bundles that have been released over the years. There’s a solid library of VR games published on PS4, but if you’re planning to use it on PS5 via backwards compatibility, you will need to acquire a

Unfortunately, PSVR 2 will not be backwards compatible with PSVR games. Sony SVP of platform experiences Hideaki Nishino confirmed the news earlier this year, explaining that the major differences between the hardware made bringing games over to the newer system more challenging.

“PSVR games are not compatible with PSVR 2, because PSVR 2 is designed to truly deliver a next-generation VR experience,” said Nishino. “PSVR 2 has much more advanced features like all-new controller haptic feedback, adaptive triggers, inside-out tracking, eye-tracking, and 3D audio. This means that developing games for PSVR 2 requires a whole different approach than the original PSVR.”

Get A Free Metroidvania On GOG For A Limited Time