Pokemon Go players will soon have another way to catch unique Pokemon, as Niantic has announced the addition of XXS and XXL Pokemon to the mix.

The two new Pokemon sizes will be featured with three Pokemon to begin with: Poochyena, Mightyena, and Mawile. Encounters with the specially-sized Pokemon will look different than normal encounters, and Pokedex entries will now track the extra sizes as they are caught. 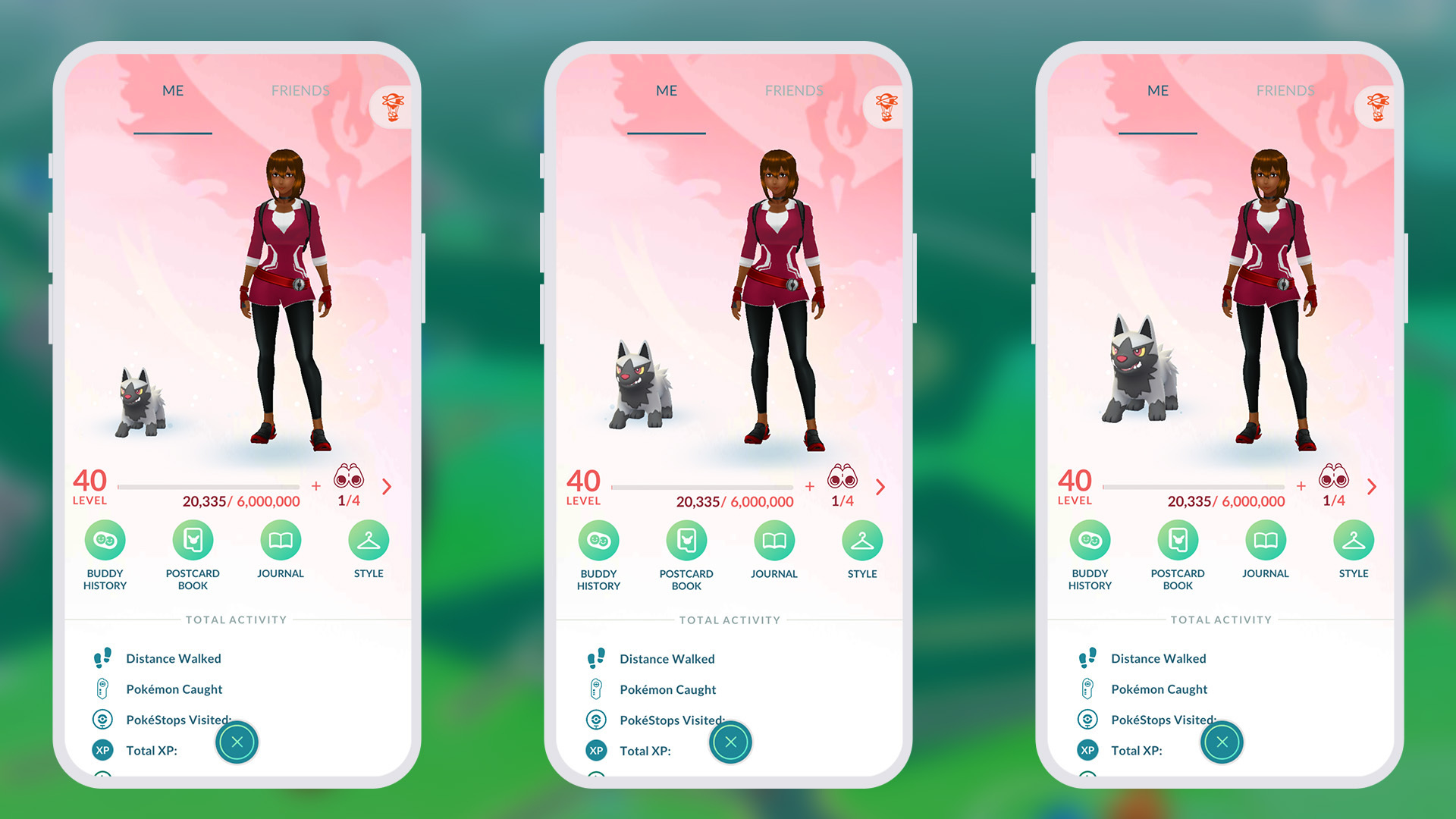 Pokemon Go will now visually track the size of the Pokemon you catch.

The new mechanic comes after Niantic detailed its plans for Pokemon Go throughout December, which include a two-part Winter Holiday event that bookends the Winter Wonderland celebration on December 24-25. The company also announced the first details for the 2023 Pokemon Go Tour event, which will take place in-person at Las Vegas’ Sunset Park in February.

Pokemon Go is available to download for free on iOS and mobile devices. 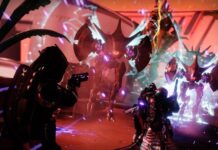