A new Ultra Beast and a Team Go Rocket takeover are coming to Pokemon Go soon with the Greedy Gluttons event kicking off November 8 and the Team Go Rocket Takeover starting November 14.

Greedy Gluttons will run November 8 at 10 AM local time to November 17 at 8 PM local time. The event sees Guzzlord, one of the Alolan region’s Ultra Beasts, make its Pokemon Go debut as a five-star raid. The Ultra Beast will be featured during the weekly Raid Hour on November 9 and November 16 from 6 PM to 7 PM local time. 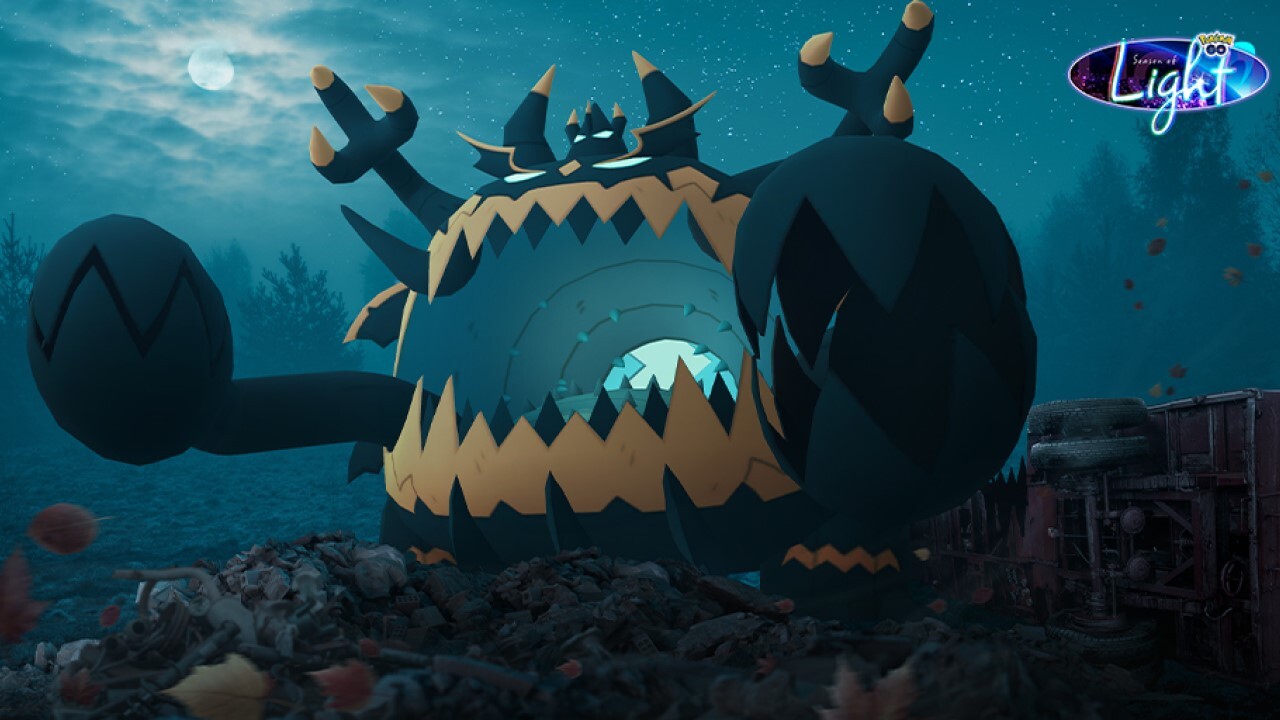 The full list of perks and Pokemon for the Greedy Gluttons event is below:

The Team Go Rocket Takeover event will run concurrently with Greedy Gluttons, and it will run from November 14 at 12 AM local time to November 17 at 8 PM local time. Pokemon encountered after defeating a Team Go Rocket Grunt will change during the takeover, and trainers will also be able to complete special research tasks that will unlock the ability to face Giovanni and catch Shadow Mewtwo.

The full list of events for the Team Go Rocket Takeover are as follows:

Pokemon Go is available for free on iOS and Android devices.