Mei was one of the most popular heroes in the original Overwatch, but a number of nerfs to her icy kit have reduced her competitive viability in Overwatch 2. Recently, a popular Reddit post pointed out a number of bugs with her Ice Wall ability that make it less powerful than intended, and fans are asking Blizzard to fix them.

Reddit user rubenburgt put together a montage of Mei’s Ice Wall behaving in unusual or unreliable ways. Fellow user Donler replied with a rather detailed list of the issues at play here, including Mei being unable to consistently boost herself or allies with the Ice Wall, players falling through the wall, and the wall not consistently blocking projectiles or ults after being built. These would seem to be rather fundamental problems in a competitive game like Overwatch 2.

As stated above, Mei’s inability to outright freeze opponents with her Endothermic Blaster represents a major nerf to the character compared to Overwatch 1, and has contributed to her lack of utility. Overall, though, it seems that Blizzard needs to work on making this behavior more consistent for both Mei’s allies and her opponents.

In other Overwatch 2 news, the game’s Halloween event is currently live until November 1, so check out Junkenstein’s Revenge if you’re so-inclined. The free-to-play game has notched over 25 million players in just two weeks. 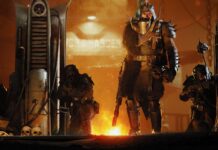 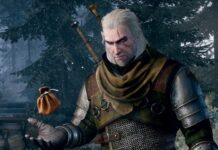 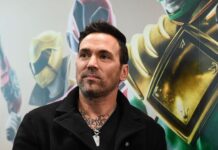 Limited-Edition Sonic Xbox Controller Is On Sale For Black Friday

Jason David Frank was a Power Rangers icon and a bona...