According to a leaked listing on Amazon which has since been taken down, New Tales from the Borderlands will launch on October 21 for PC, PlayStation 4, PlayStation 5, Nintendo Switch, Xbox One, and Xbox Series X|S.

The listing’s description says that players will control three characters: Anu, Octavio, and Fran, within the metropolis of Promethea. During their adventure, they will have to face an invasion, a vault monster, and a greedy capitalist. The story will take place in five parts.

Anu is an altruistic scientist while her brother, Octavio, possesses street smarts. Fran seeks revenge on her enemies and likes to throw yogurt at them.

The listing notes that those who preorder the game will receive the Adventure Capital Pack, which includes cosmetics for the three characters, as well as 10,000 units of in-game currency and an in-game FL4K Vaultander collectible.

A sequel to Tales from the Borderlands was announced by 2K and Gearbox earlier this year. The first game was released in 2014 but was delisted from digital storefronts due to Telltale’s closure in 2018, so Gearbox will be handling the development of this sequel. However, the first game was brought back last year in a Director’s Cut Edition. 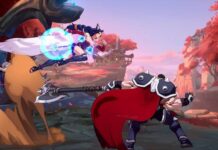 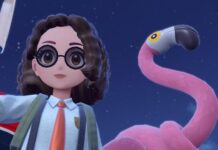 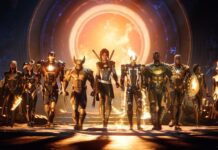 Every hero in Marvel’s Midnight Suns and what they do 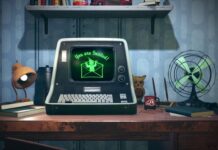