Just hours after a long-time Apex Legends dataminer revealed what appears to be an unreleased tutorial trailer, another discovery has been made–and this one has some very interesting narrative implications. The leak appears to show a page from an unreleased chapter of this season’s story, and the contents are nothing short of electrifying.

All leaks should be analyzed with some skepticism, but the leaker has an excellent track record when it comes to accuracy, so it is quite possible that the leak is indeed legitimate. There are massive spoilers ahead, so don’t read any further if you’re trying to avoid them.

The leak in question displays a page from this season’s story arc in which Wattson is having a very interesting conversation with Mila Alexander, the adopted sister of Crypto (and technically, Caustic). Mila has been missing for years, after she and Crypto discovered an algorithm that could potentially rig the Apex Games. When the Syndicate became aware that the siblings had uncovered their dirty little secret, they went nuclear, kidnapping Mila and framing Crypto–real name Tae Joon Park–for her murder.

After a narrow escape, Tae Joon changed his identity, and joined the games as Hyeon Kim in the hopes of exposing the Syndicate and clearing his name. He spent years wondering if she was dead until a series of messages appeared in Kings Canyon proving that not only was Mila alive–she was free. But both Mila and Crypto have to keep a low profile, so we haven’t seen the siblings interact since the discovery of Mila’s messages.

The leaked story page reveals that Mila may play a part in a future storyline. The page depicts a conversation between Mila and Wattson (who is romantically involved with Crypto) in which Wattson promises to keep their conversation secret from Tae Joon. This isn’t a good sign, as Crypto asserted at the end of Season 9 that he and Wattson “have no secrets.” 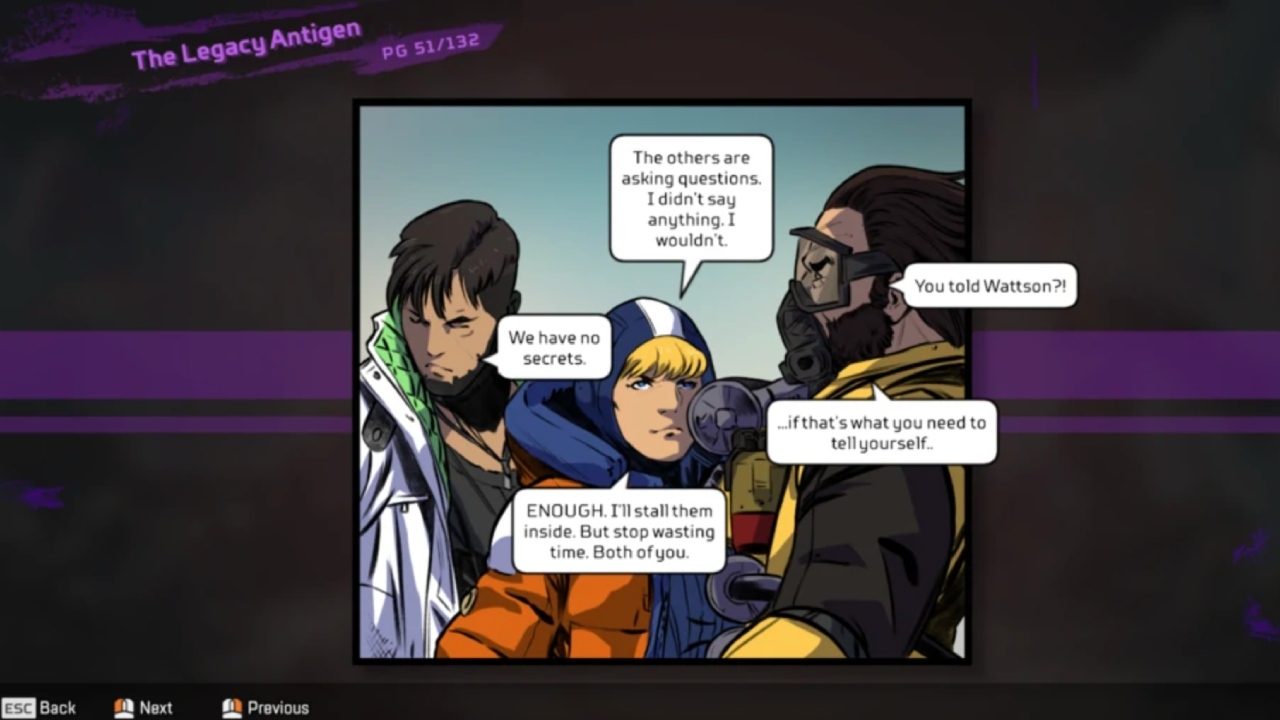 It seems Wattson and Crypto aren’t being as honest with each other as they were in Season 9.

But Wattson’s not the only one with secrets. Crypto is also hiding something: the fact that he’s teamed up with Ash to uncover more Syndicate secrets. The evil half of Ash’s consciousness is determined to rid herself of the vestiges of her humanity. To do so, Ash is methodically working her way through every reminder of her life as a human, destroying everything that ties her to the past.

Ash became a simulacrum after Wattson’s grandmother murdered her, meaning Wattson herself is on Ash’s hit list. Ash nearly killed her at the end of Season 11, but the simulacrum’s human side broke through at the last moment, pushing Wattson into a body of water instead of impaling the legend with her sword. 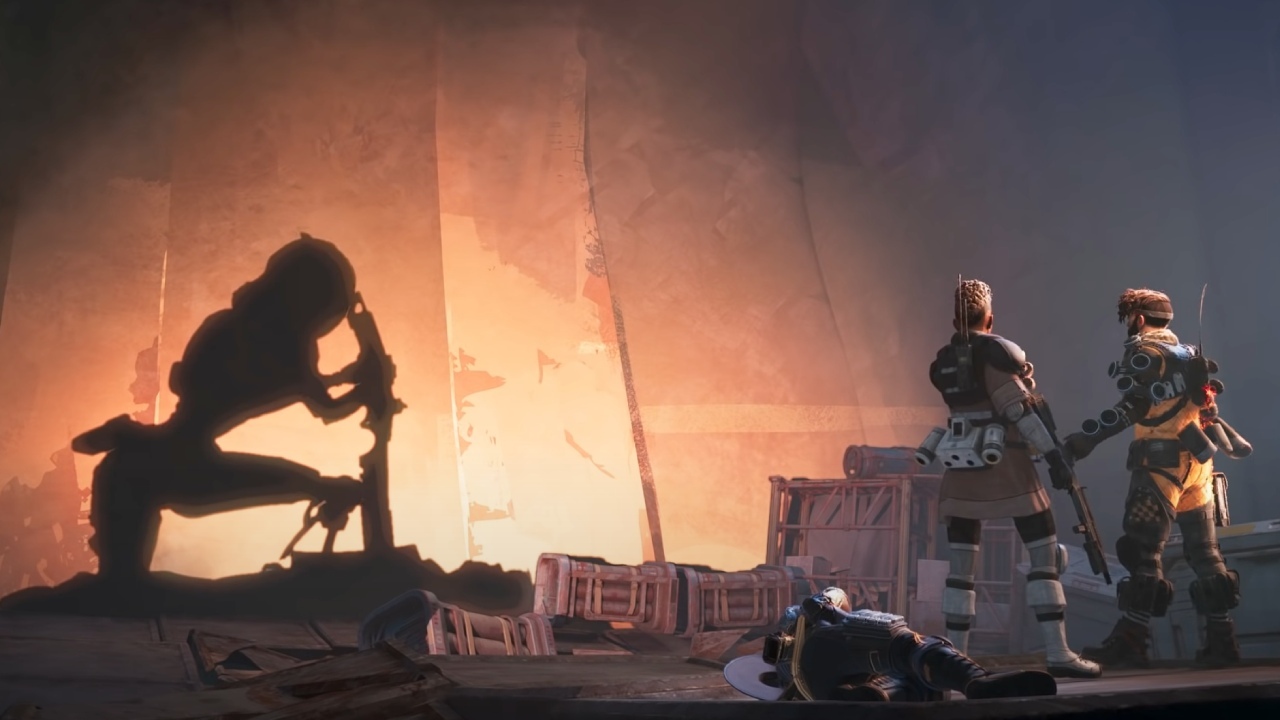 Ash appears to relish the opportunity to skewer Wattson on her sword during matches.

Speaking of swords, it’s worth noting that not long after it was revealed that Ash sees something in Crypto, he received his Heirloom weapon, the Biwon Blade. The sword looks remarkably similar to the one Ash uses.

What happens in the rest of the leaked story chapter is anyone’s guess, but if the leak is accurate, this means that both Crypto and Wattson will be keeping potentially dangerous secrets from each other after vowing to be honest. Ash has already noticed the romantic spark between the two legends, and nothing good can come from that.

Apex Legends is free to play on console and PC. A mobile version of the game, Apex Legends Mobile, is available for download on Android and iOS devices.