Heists are one of the best parts of GTA Online, and Rockstar is going all-in on them in November. This week’s GTA Online update adds the Heists Event, which gives players special rewards and bonuses for playing the game’s handful of heists. 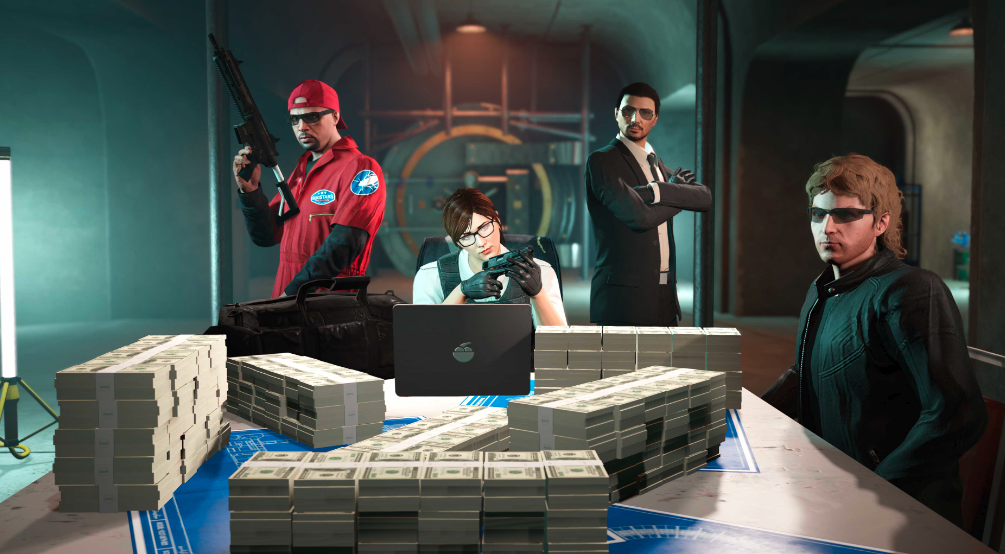 GTA Online is all about heists in November

Additionally, Rockstar announced that the Fleeca Job will pay double rewards until November 9, while GTA+ subscribers will get an extra 50% GTA$ payout on top of those rewards.

On top of that, players can earn an extra 50% GTA$ and RP and the Clifford hoodie for completing the Doomsday heist. Rockstar is making it easier to get started with heists as well by offering 50% off setup costs, while gas masks for the Doomsday heist are 35% off right now.

Outside of the heist-specific challenges, Rockstar is giving away a black Rockstar t-shirt for everyone who simply logs in to GTA Online this week. This is to celebrate GTA’s 25th anniversary, and Rockstar said it will have more announcements to make throughout November. 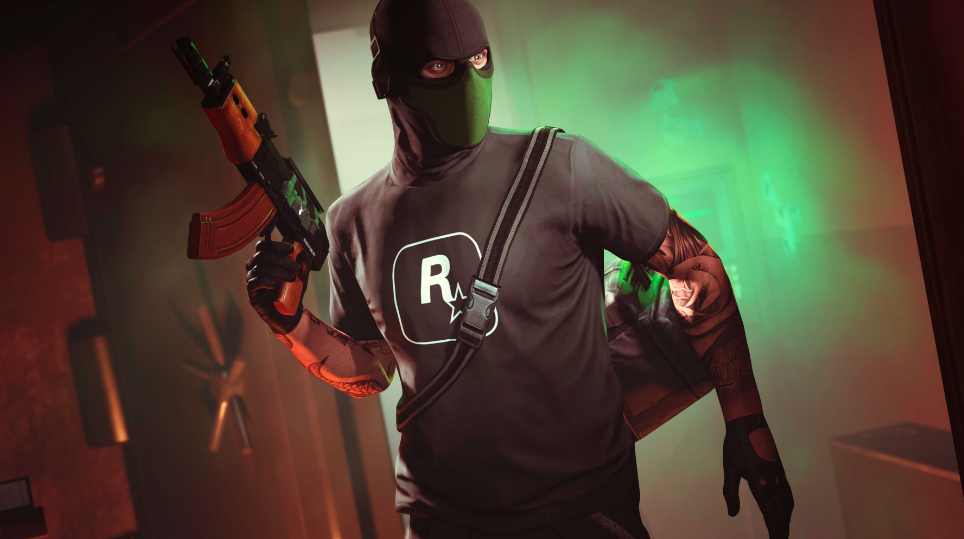 Rockstar is also offering 2X GTA$ and RP for street races in GTA Online this week, along with a number of other discounts and bonuses. Read the Rockstar Newswire post to learn more.

Grand Theft Auto 6 is in the works, too, and it recently suffered a huge leak. A person believed to be responsible for the leak appeared in court and was being held in a youth detention center. 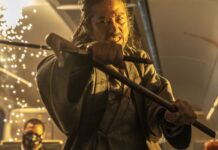 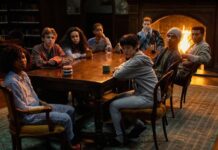