Burnout and boredom are feelings many players eventually experience when coming back to a live-service game day after day, month after month. It’s been over a year since HoYoverse brought us to the shores of Inazuma to breathe new life into Genshin Impact, and now, the jungles of Sumeru are calling in version 3.0. But are the change of scenery and new characters enough to pull even the most tired longtime fans back into the game? We got a chance to go hands-on with the Genshin Impact 3.0 update, and came away thinking that newcomers and casual regulars will be more than happy with what Sumeru brings to the table. On the other hand, high-level players who have reached the end of the line, so to speak, may be left feeling unsatisfied after the main quests get completed and exploration loses its charm.

Sumeru manages to evoke the same sense of excitement and curiosity Inazuma did, and it starts out even better. Unlike Inazuma, you’ll be able to explore nearly the entire map from the get-go without customs officers and paperwork holding you back. Those who wish to take in the story and get a proper introduction to the region simply have to follow the main questline to meet important characters like Tighnari and Collei before reaching Sumeru City. The Archon Quests deliver plenty of engaging lore, with the initial goal here being to find Lesser Lord Kusanali, the current Dendro Archon. However, it’s the wealth of new gameplay-related updates that’ll have you coming back to Sumeru often.

The biggest game-changer in 3.0 is the addition of the Dendro element. This new, plant-based element creates powerful reactions when it comes in contact with Hydro, Electro, and Pyro. Dendro plus Hydro creates Bloom, which spawns Dendro Cores (small, green seeds) that can then be infused with Electro or Pyro; hitting a core with Electro causes Hyperbloom, sending homing Dendro projectiles at enemies, and hitting a core with Pyro causes Burgeon, which triggers an AOE Dendro explosion.

What’s interesting about these reactions, is that Hydro is needed in order to cause Bloom in the first place. If Bloom isn’t triggered, Pyro will simply burn Dendro-affected targets to do damage over time. Electro, on the other hand, triggers Quicken or Catalyze, then Aggravate to deal bonus damage on Dendro-affected targets. The potential damage increase from that Electro and Dendro synergy is what most players should be aiming for if they want to see numbers go up.

These reactions allow for so many more options when it comes to team building, even giving characters who are usually seen as weak, like Lisa, the opportunity to shine when paired with Dendro users. Sticking with that example, Lisa is able to constantly apply Electro at a rapid rate to continuously trigger Quicken, Catalyze, and Aggravate reactions. The same goes for any character who can reliably apply Electro, like Fischl–although, she’s been widely considered a great character for some time now.

Certain Hydro users are also amazing choices on Dendro teams thanks to the Bloom reaction. For instance, Kokomi should see her pick rate rise thanks to how easily and consistently she can apply the element, which is likely why she’s getting a rerun in version 3.0. And speaking of Hydro, the team resonance buff has changed, making it far more useful than it ever was. In 3.0, Hydro Resonance no longer has anything to do with healing, but instead, characters are affected by Pyro for 40% less time, and the party’s max HP increases by 25%. This is a huge deal for characters like Hu Tao, Kokomi, Xingqiu, or Zhongli who have powerful abilities that scale off of HP. 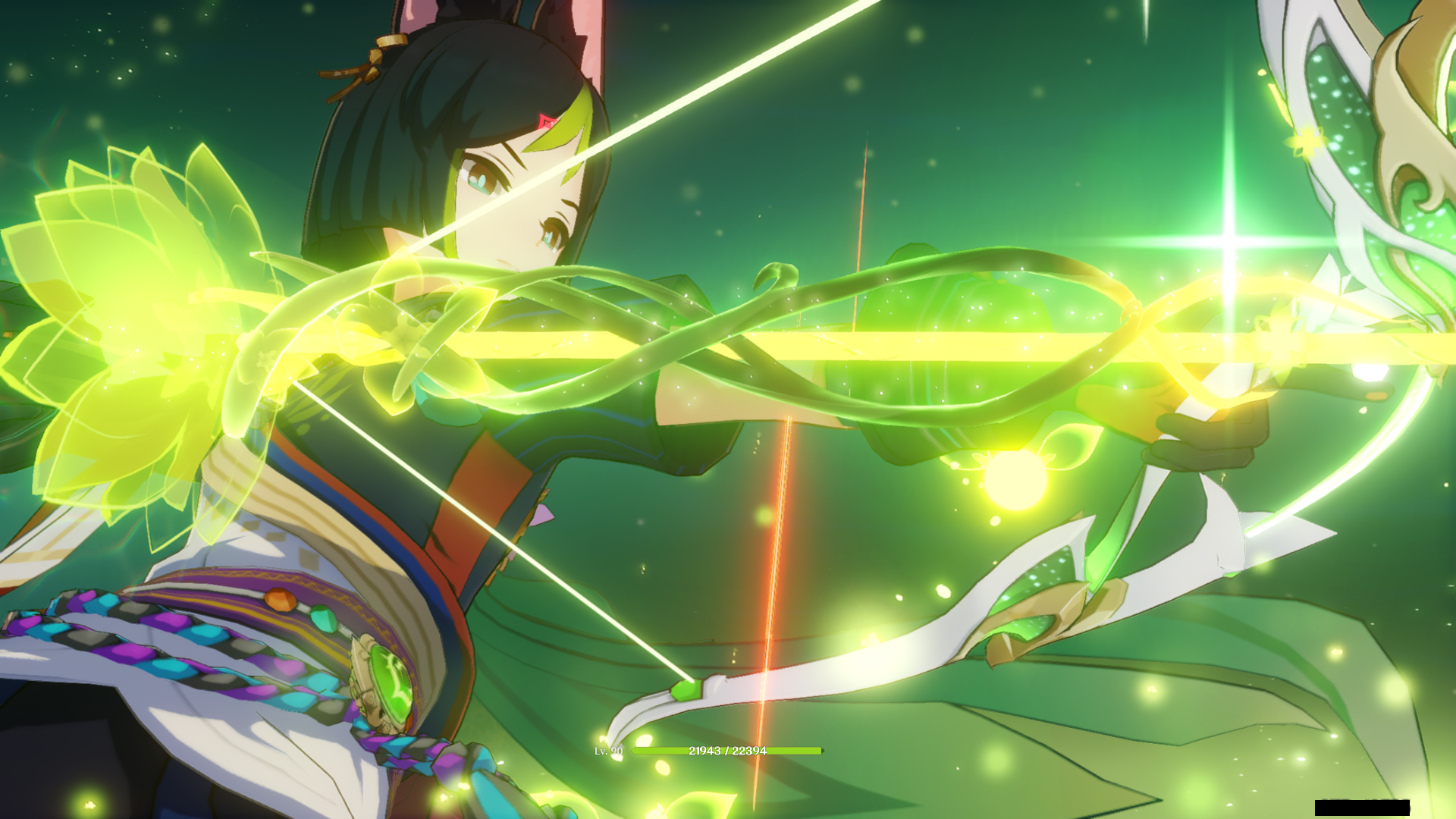 As for who can use Dendro itself, Tighnari and Collei are both bow users with Dendro Visions, making them the only currently playable characters who can use the element. Tighnari can taunt enemies and easily apply Dendro in an AOE using his Elemental Skill, and Collei’s Burst is essentially a green version of Amber’s Baron Bunny that deals AOE Dendro damage–another relatively simple way to apply the element. HoYoverse recently showcased both Tighnari and Collei’s abilities in separate character trailers as part of the Sumeru rollout.

Lastly, Dendro Resonance is all about increasing the party’s Elemental Mastery. This resonance will raise the stat by 50, then again by an extra 20 or 30 depending on which Dendro-related reactions are triggered in battle.

Those who are looking to explore Sumeru’s sights and sounds outside of combat are in for a treat, as well. The region has a lot to offer, with giant forests, plentiful greenery, and underground pathways containing environmental puzzles and movement mechanics that’ll keep you exploring for days. Four-Leaf Sigils are the most notable new mechanic, as they allow players to quickly zip across long distances to skip potentially mind-numbing climbing and gliding. Even without the teased, time-gated desert zones, exploring Sumeru feels much like when Inazuma first went live and had us all traversing its islands in wonder. This is especially true if you pace yourself instead of rushing to 100% every area on day one. Take the time to stroll around Sumeru City, Port Ormos, the Ruins of Dahri, and everything in between. You won’t regret it. 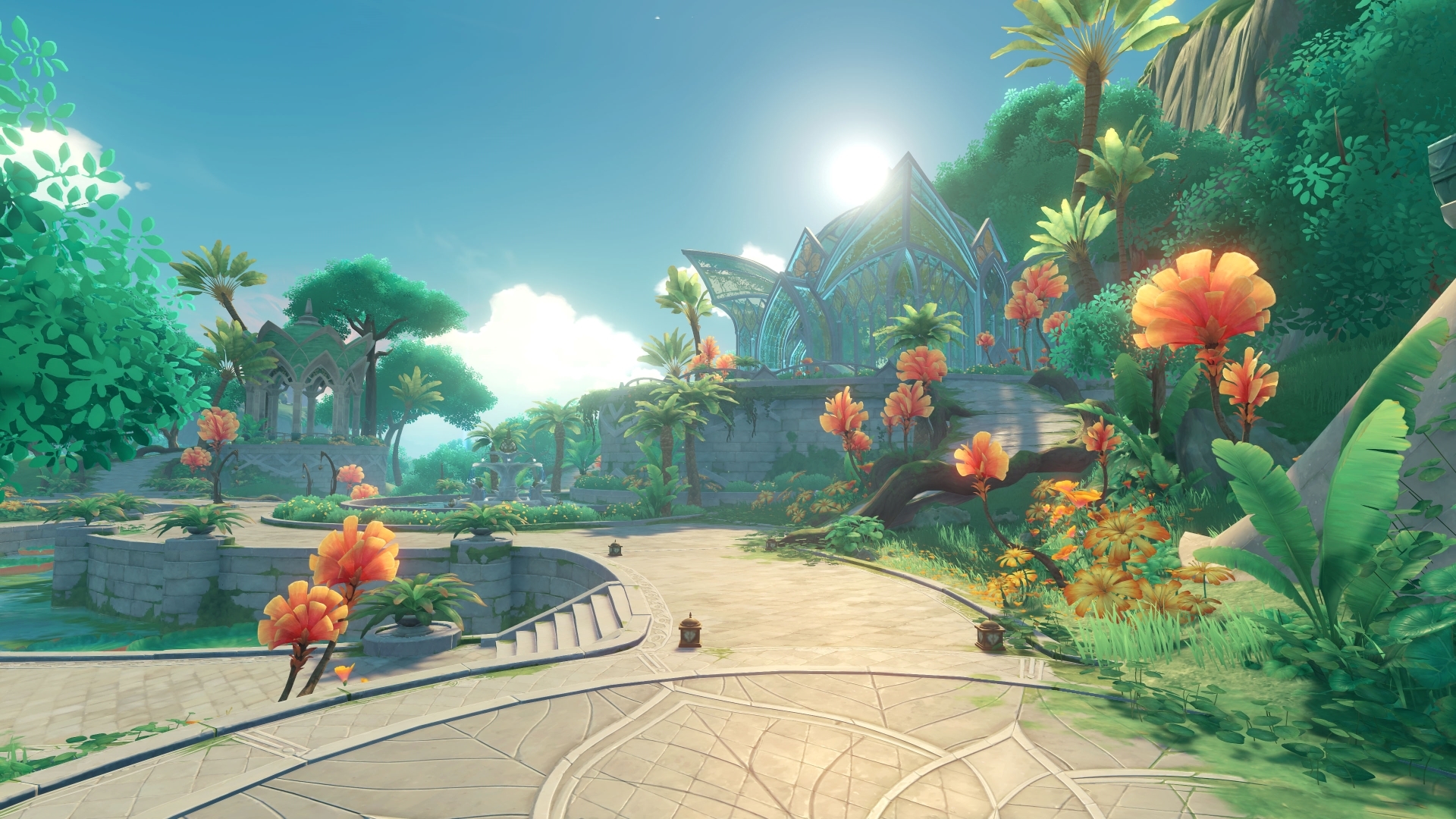 However, even with all of these positives HoYoverse still hasn’t added much worthwhile endgame content for longtime players who will inevitably grow tired of finding new, creative ways to use the only two Dendro characters in the Abyss. I love seeing damage numbers go up as much as the next guy, but after a certain point, grinding for the Abyss is the only meaningful gameplay for some. Even those who care less about the Abyss will eventually get sick of hunting down chests and Dendro-themed collectibles. It’s true there’s plenty to do upon entering Sumeru, but how long will it be until players begin to log in just to complete their dailies again? As it stands, there’s still not a lot to look forward to outside of each new update, even for the most dedicated of fans.