Fortnite has so many items, weapons, and vehicles that Epic has to cycle through them over time to ensure we get to enjoy them all. Earlier this week, Junk rifts were unvaulted to add a little extra mayhem to matches, but we’ve now received a surprise weekend update bringing the fan-favorite UFO vehicle back to the battle royale for four days. From now until Monday, August 15, you can round up these flying vehicles at various points across the map as part of the game’s Flying Objects Weekend, so let’s take a look at where to find them and what they do.

Where to get UFOs in Fortnite and how they work

UFOs, or Flying Saucers, are flying vehicles that sport five seats so that you can bring your full squad along for the ride. They come packing a battery that lasts for 400 seconds, giving you plenty of time to get about, and it recharges when not in use. They can be found at six specific spots on the map, which we’ve compiled below. 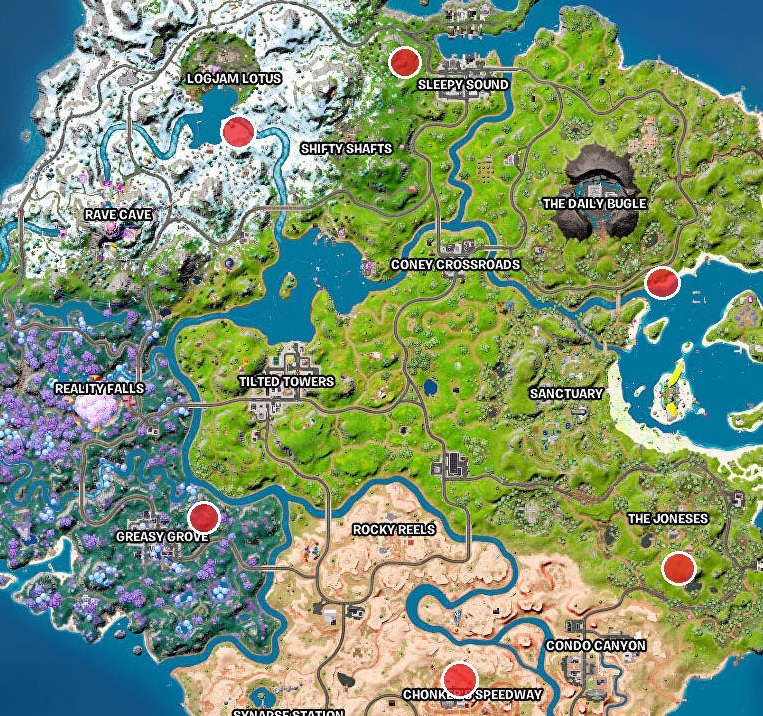 UFOs can be found at these locations.

UFOs can ascend and descend while flying across the map, and they possess a boosting function for enhanced speed. This makes them a fun and useful choice for squads looking to reposition with less concern over ground obstacles. However, it’s worth noting that using the vehicles makes you exceptionally easy to spot, so be mindful of your surroundings and expect company.

Additionally, UFOs fire energy blasts that deal 30 damage to opponents and 450 damage to structures. While the damage to enemies may seem low, do keep in mind that the blast also pushes them around. Because of this, it can be great for blasting folks off buildings or hills to kill them indirectly with fall damage.

Perhaps the vehicles’ most unique feature is their ability to abduct items and players below them. You can pick up large items and drop them on other players for huge damage, or you can abduct an enemy and separate them from their team while your squad dishes out huge damage to them. You can even abduct a fallen teammate to move them out of harm’s way so you can get off a quick revive behind cover, you clever extra-terrestrial. 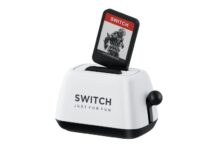