Destiny 2’s Season 19 will see the arrival of a new mode called Iron Banner: Fortress. Bungie describes Iron Banner: Fortress as a mode similar to Zone Control, in which players compete to capture and hold zones. Caital also apparently has some role to play in Fortress, but Bungie leaves the exact details of how she affects the mode’s gameplay a secret.

For Season 19’s Iron Banner rewards, Saladin will have Auto Rifles and Slug Shotguns for players. Following a year since the last Iron Banner armor refresh, Season 19 will also see sets from The Taken King era. In the teaser image, you can see Iron Companion sets for Titan, Warlock, and Hunter. These are older popular armor sets players have wanted to see return for a long time. 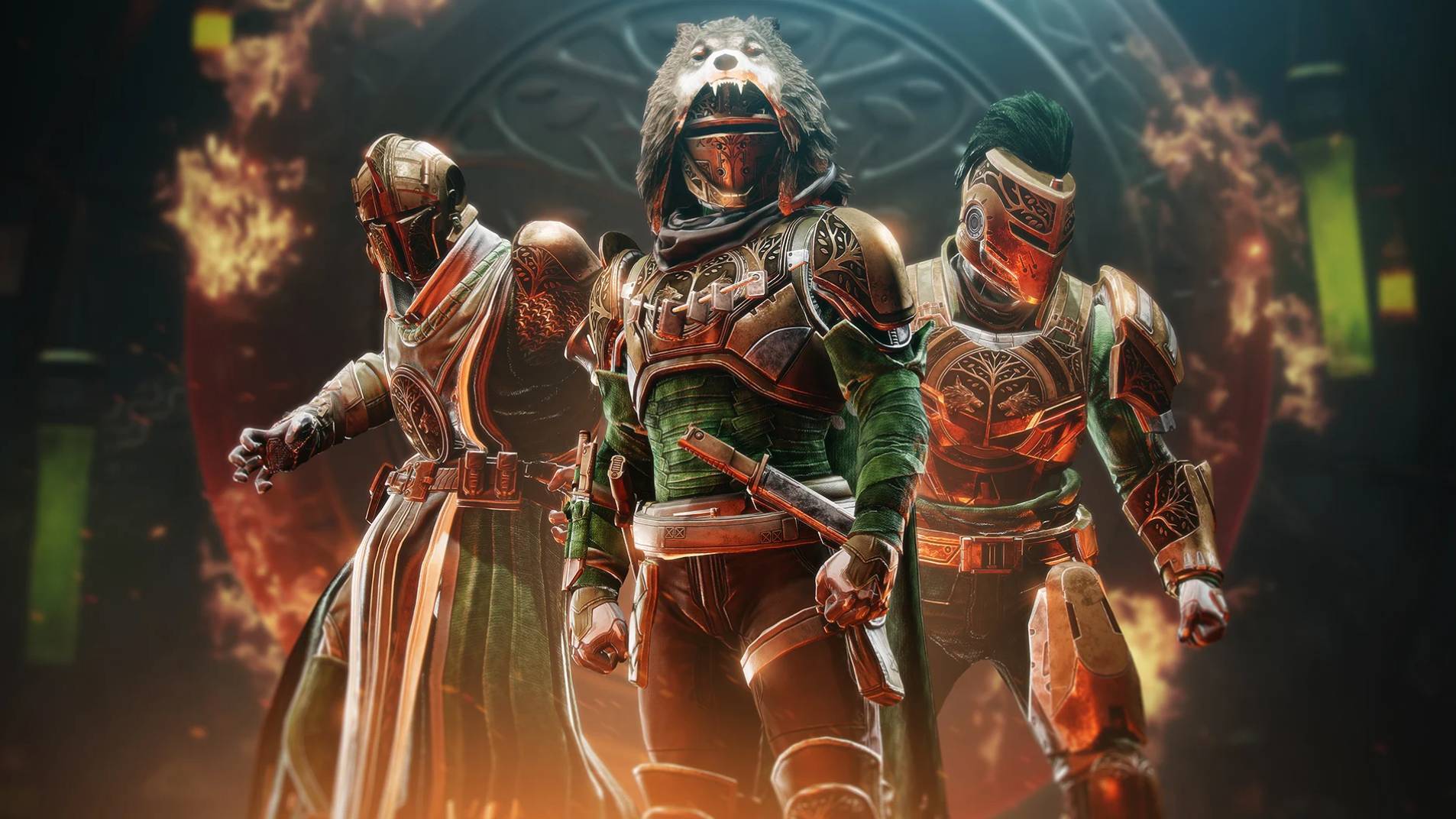 In other info covered in This Week At Bungie, the Eliksni Quarter community event launches on November 22. As part of the event, players get to restore the Quarter by donating Captain’s Coins. In exchange for donating, players will obtain rewards like upgrade materials and more.

Requirements for achieving The Scallywag Title have also been lowered, making it easier to obtain. A few of the nerfs include players no longer needing to get the Semaphore Signals Triumph and also only needing to kill 10 Ruffians instead of 50.

For more information, check out our other Destiny 2 coverage: