People logging into Call of Duty: Modern Warfare II for the first time today might have noticed there is no hardcore playlist. It’s not a mistake, but rather Infinity Ward is rolling out the new playlist later this year.

In an update to a previously published blog post, Infinity Ward said the mode–which is called Tier 1 in Modern Warfare II instead of the Hardcore titling from past games–will arrive with the start of Season 01. This season begins November 16 with the launch of Call of Duty: Warzone 2.0.

The Tier 1 playlist offers a “more challenging experience” compared to standard multiplayer. Players have less health and fewer HUD elements. Additionally, friendly fire is on. This is the same setup from past games when the playlist was known as Hardcore.

The Season 01 launch in November will also bring the new DMZ mode to Modern Warfare 2, as well as a “fan favorite” map for multiplayer and Spec Ops missions.

After Season 01 comes Season 01 Reloaded on December 14, which is when Call of Duty’s first-ever raids come to Modern Warfare 2. Another new multiplayer map arrives this day as well, while Warzone 2.0 will get its first post-launch update then, too.

Modern Warfare II is out now on console and PC, and fans have quickly noticed that there is forced cross-play on Xbox and PC, but not PlayStation. Players have also shared their thoughts on the new jam-packed highway map, which is proving to be divisive among the playerbase.

For more, check out GameSpot’s Call of Duty: Modern Warfare II campaign review. Keep checking back for GameSpot’s ongoing coverage of the game and its multiplayer mode. It’s not the only new Call of Duty game coming this year, as Warzone 2.0 arrives in November. 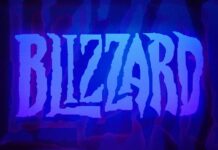 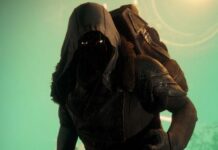 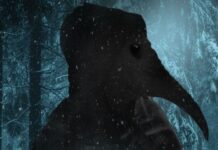 The Harbinger finally gives us a COVID horror movie worth watching We built the ultimate racing rig 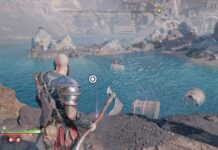 Where to find God of War Ragnarök earliest Artifacts

The Harbinger finally gives us a COVID horror movie worth watching