Amazon has announced the next wave of freebies for Amazon Prime members, and there are a total of eight titles up for grabs in December. Prime Gaming’s December 2022 lineup of freebies include some very good games, including Brothers: A Tale of two Sons, Quake, and Banners of Ruin.

The others include Rose Riddle 2: Werewolf Shadow, The Amazing American Circus, Spinch, Desert Child, and Doors: Paradox. As usual, subscribers are also getting in-game content bonuses in December, including more loot for Apex Legends, Dead by Daylight, GTA Online, Fall Guys, and League of Legends.

One of the most notable freebies is Brothers: A Tale of Two Sons. Released in 2013, the co-op game from the mind of Josef Fares has players controlling two brothers with one controller. It tells an emotional story with a number of twists and turns and tear-jerking moments. Fares followed up the game with A Way Out and It Takes Two.

Interested in snagging these free games but aren’t a Prime member? You can sign up for a free 30-day trial. Once you claim the games, they are yours to keep forever. 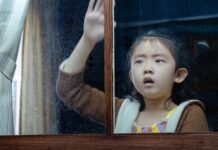 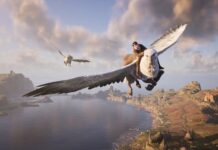