Developer Asobo Studio and publisher Focus Entertainment have released another look at A Plague Tale: Requiem, the upcoming rat-filled sequel to the excellent A Plague Tale: Innocence. The new trailer further details what players can expect from Requiem’s story, as well as the changes to the gameplay.

As seen in the new gameplay trailer, Requiem takes place six months after Innocence in Southern France, a region where the plague-infested rats have not yet reached. That doesn’t stay true for long, however, and soon older sister and younger brother team Amicia and Hugo are once more in a race for survival to stay a step ahead of the ravenous rodents and the human factions that want the siblings dead.

Requiem makes some fairly substantial changes to Innocence’s gameplay, as Amicia has become battle-hardened, able to fight more efficiently with a wider variety of tools and both stealth and combat abilities. Hugo is also a lot more dangerous–he’s able to see through the eyes of rats now, spotting enemies through walls. He can also, in a pinch, control the rats and command them to eat unsuspecting foes.

The trailer also gives us a look at some of the characters that Amicia and Hugo will befriend on their travels, many of whom seem to impart new skills for Amicia to use when she wants to sneak past guards or try to kill them

A Plague Tale: Requiem is scheduled to launch for Xbox Series X|S, PS5, Switch, and PC on October 18. 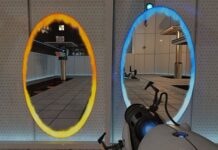 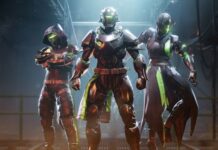 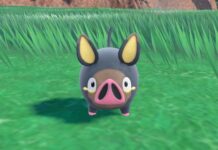 Can you Nuzlocke Pokémon Scarlet and Violet? 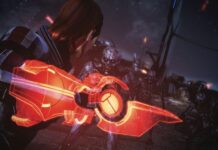 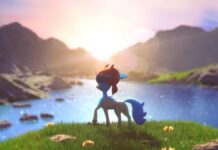 Destiny 2: Season of the Seraph patch adds loads of craftable...

Can you Nuzlocke Pokémon Scarlet and Violet?